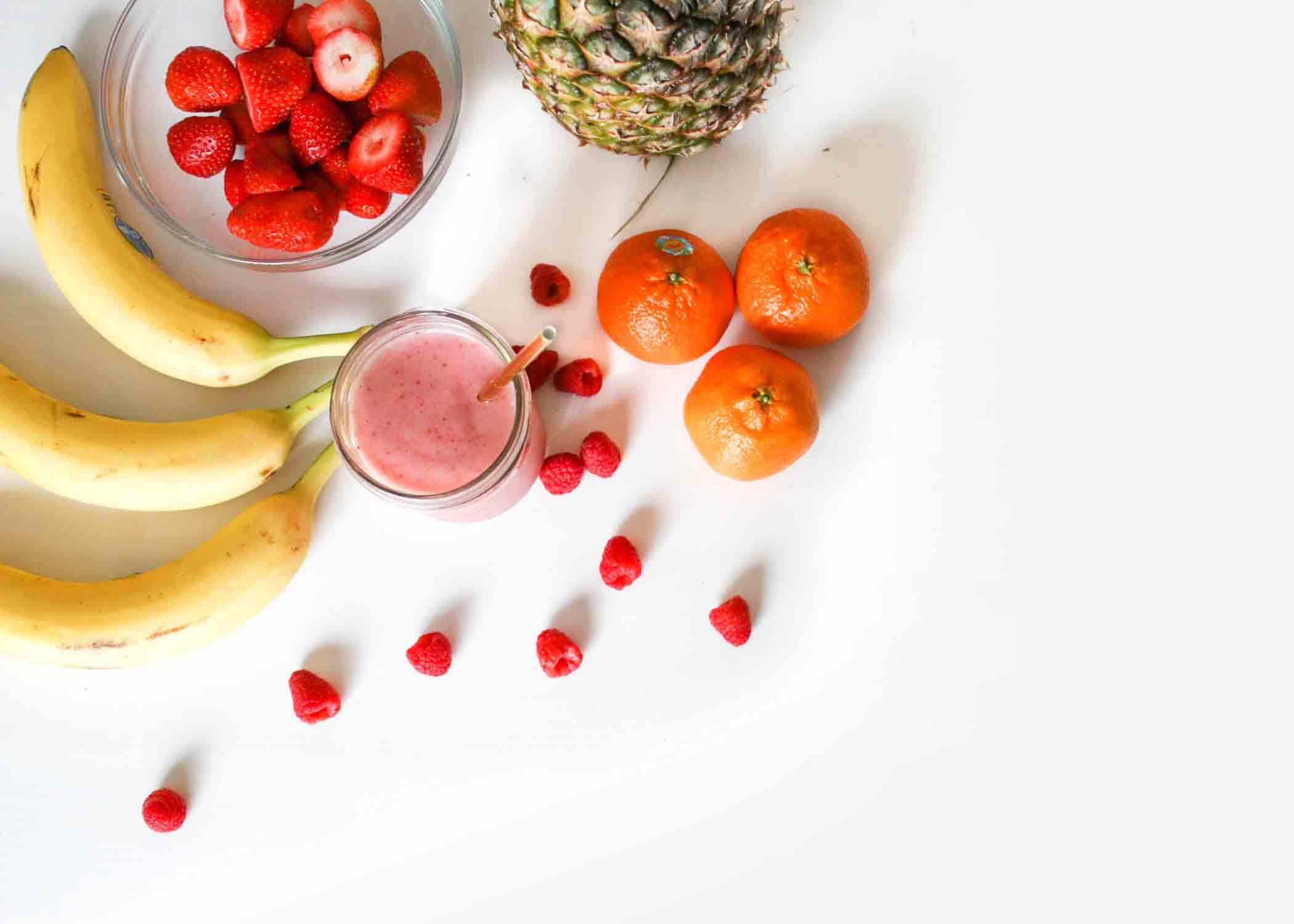 Five Myths About Food and Health Myth 1: Orange Juice will Ward Off a Cold A glass a day or a mega supplement of Vitamin C won’t keep a cold or virus at bay. A review of 30 studies found that taking 200mg or more of Vitamin C didn’t prevent colds in most people. If … Read more

You’re not doomed to toss and turn every night. Consider simple tips for better sleep, from setting a sleep schedule to including physical activity in your daily routine. Think about all the factors that can interfere with a good night’s sleep — from work stress and family responsibilities to unexpected challenges, such as illnesses. It’s … Read more

Maybe you’ve made exercise part of your daily routine, even a big part of your life. So what do you do when your knees start hurting and your doctor tells you to cut down on your daily runs? The problem becomes finding a way to keep up your cardio workouts without the impact on your … Read more

Acidic salad dressings are among the foods that are bad for your teeth. It’s been drilled into your head that candy and soda are terrible for your teeth — probably since kindergarten. And while it’s a good idea to stay away from consuming excess sugar for a variety of health reasons, there are other — … Read more

This leafy herb is more than a throw away garnish…   Found in flat, leafy and curly varieties, parsley is packed with antioxidants such as flavonoids, carotenoids, and vitamins A, C, and K.  It’s anti-inflammatory properties can also aid digestion and soothe gastrointestinal upset. Here are some home remedies you could try… Antioxidant Salsa Why not … Read more

Beans, beans, they’re good for your heart; the more you eat, the more you’ll….. Wait?!?  Lose Weight?!?!? Well, not exactly. But beans can definitely help you toward your weight-loss goals. That’s because beans are high in fiber and a good source of protein, both of which help you feel fuller on less food. Plus, a … Read more

It’s easy to fall for packaging claims on food products when they’re telling you everything you want to hear: “sugar-free,” “gluten-free,” “organic,” “low-calorie.” But just like with the eligible beaus on your dating apps, you need to look beyond these “promises” and do a little digging before you decide to swipe right and add them … Read more

Misplaced your mask? Forgotten the name of an actor you like? Can’t find your keys? It could be the past years’ stress, sleepless nights, and multitasking that are catching up with you. All this stuff can make you feel a little foggy headed and forgetful. Research consistently shows that eating a healthy diet, exercising regularly, … Read more

We humans have a long history of eating bananas. They are believed to have been grown as an edible crap since at least 300 BC. This food has high levels of antioxidants and is also a great source of potassium and magnesium, which support heart health and your workouts. Here are a few healthy ideas … Read more

All nuts add a dose of good-for-you nutrients to your day-to-day eating.  Here are my top – underrated – picks. Pine Nuts Best known as a part of a traditional basil pesto, pine nuts are a great source of Vitamin K, which helps with blood cloting, as well as B vitamins that help with digestion.  … Read more

If you recently decided to try out a new diet, you’re in good company. Every year, about 45 million Americans go on a diet, spending roughly $33 billion on weight-loss products, according to Boston Medical Center. But even the most popular diets don’t necessarily guarantee success — and some may do more harm than good.

Putting the latest diet fads to the test, U.S. News & World Report evaluated the top diets with the help of a panel of health experts. While the highest-ranked regimens are easy to follow, nutritious and safe for a large variety of people, the diets lowest on the list are much the opposite.

The Autoimmune Protocol Diet (also known as the Autoimmune Paleo Diet) is an extension of the paleo diet (more on that below) that aims to reduce inflammation and alleviate autoimmune disorder symptoms, according to U.S. News & World Report.

The goal of the AIP Diet is to help pinpoint food allergies and intolerances by eliminating a variety of foods, including nightshade vegetables (eggplant, tomato), grains, dairy, eggs, legumes, nuts and seeds. Instead, the regimen focuses on organ meats, bone broth and fermented foods and oils.

Because the diet involves strict elimination, weight loss can be a byproduct, though it’s far from the best way to go about shedding pounds. The real goal of the diet is to pinpoint intolerances and allergies, but you should talk to your doctor or a dietitian before trying it for that reason.

The Acid Alkaline Diet suggests that eating acid-forming foods, like beef, can throw your pH levels out of balance, resulting in poor overall health, according to U.S. News & World Report. As we’re constantly putting acidic foods in our systems, our bodies are too preoccupied with removing the acidity to support good health, the diet suggests.

The eating regimen for the Alkaline Diet is especially challenging, as it requires you choose foods that are either neutral or alkaline (7 to 14 on the pH scale). Generally, this involves eliminating meat, poultry, dairy and grains, focusing instead on healthy fats, fruits, vegetables and legumes.

The Whole30 diet claims to help eliminate cravings, improve energy and sleep and promote weight loss, according to the Whole30 website. This diet involves eliminating added sugar, alcohol, grains, legumes, dairy, sulfites and baked goods for 30 days. Then, after the 30 days are up, participants can reintroduce certain food groups slowly, with the goal of identifying which foods make them feel better or worse.

Although the Whole30 diet isn’t particularly unsafe, it is restrictive and requires high levels of commitment to actually “work,” according to U.S. News & World Report. Closely following Whole30 requires daily planning and meal preparation in order to successfully identify which foods do and don’t work for your body, and that level of commitment is too much for a lot of people.

As it sounds, the goal of the Fertility Diet is to promote overall reproductive health, according to U.S. News & World Report. By increasing consumption of healthy fats, whole grains and plant protein, while limiting refined carbs and red meats, the Fertility Diet suggests that women can improve their chances of getting pregnant.

Weight loss may sometimes be a byproduct of the diet, as it’s mostly lower-carb. But while this diet is pretty easy to follow and encourages a generally healthy eating plan, there’s no evidence to suggest it can actually improve your fertility or ability to get pregnant, per U.S. News.

The Dukan diet focuses on protein intake, rather than counting calories, as the key to weight loss, according to U.S. News & World Report. Like Atkins and keto, this diet is based on the idea that cutting carbs forces your body to burn fat. However, unlike other low-carb regimens, Dukan focuses more on increasing protein consumption.

The Dukan diet can lead to short-term weight loss, but it’s an extremely restrictive regimen. While you can eat an unrestricted amount of protein and veggies, all other food groups are either curtailed or cut completely. U.S. News panelists warn that the diet can lead to nutritional deficiencies.

Whereas the Acid Alkaline Diet (see #8 on the list) recommends eating according to pH level, the Glycemic-Index Diet encourages choosing foods based on your blood sugar levels, according to the Mayo Clinic.

The glycemic index is a scale that ranks carbohydrate-rich foods according to their effect on blood sugar levels, per the Mayo Clinic. So, the goal of the Glycemic-Index Diet is to prioritize carbs that are less likely to cause blood sugar spikes.

As with most of the diets on this list, weight loss can be a byproduct of this regimen, considering it involves cutting many high-sugar foods, according to the Mayo Clinic. However, there are plenty of healthy fruits (like watermelon and banana) that are technically on the higher end of the glycemic index scale.

You’ve probably heard of the paleo diet, given that it’s one of the most popular diets right now. It’s based on the idea that you should eat only foods that the cavemen had available. Refined sugars, grains, dairy and legumes are off the table, while meat, fish, fruits and vegetables are all fair game.

Though this diet does emphasize a whole foods-based eating regimen, it can quickly become pricey and restricts grain consumption. Whole grains, especially, are part of a healthy diet and may help reduce the risk of heart disease, stroke and diabetes, according to the American Heart Association.

While most diets have a specific list of dos and dont’s, the Anti-Inflammatory Diet is a little more general. The goal of the diet is to, simply, lower inflammation in the body, which has been linked to various health conditions, according to U.S. News & World Report.

This eating style is rooted in the idea that what you eat is directly related to inflammation levels. So, by eating a diet rich in fish, healthy fats, fruits and vegetables, the Anti-Inflammatory Diet suggests you can lower your body’s inflammation, ultimately helping promote better overall health and weight loss, per the above-mentioned report.

While this may be a healthy eating pattern, there’s little evidence that reducing inflammation induces weight loss.

What if we told you there’s a weight-loss diet out there that lets you eat whatever you want? The Fast Diet allows you to do just that — as long as you significantly cut calories two days a week, according to U.S. News & World Report.

For five days a week, you consume your typical daily calories. Then, for two nonconsecutive “fast” days, you restrict to either 600 calories for men or 500 calories for women.

While this diet does have few rules to follow and only involves two days of dieting, the extreme calorie restriction can be unsafe and will likely leave your stomach grumbling. 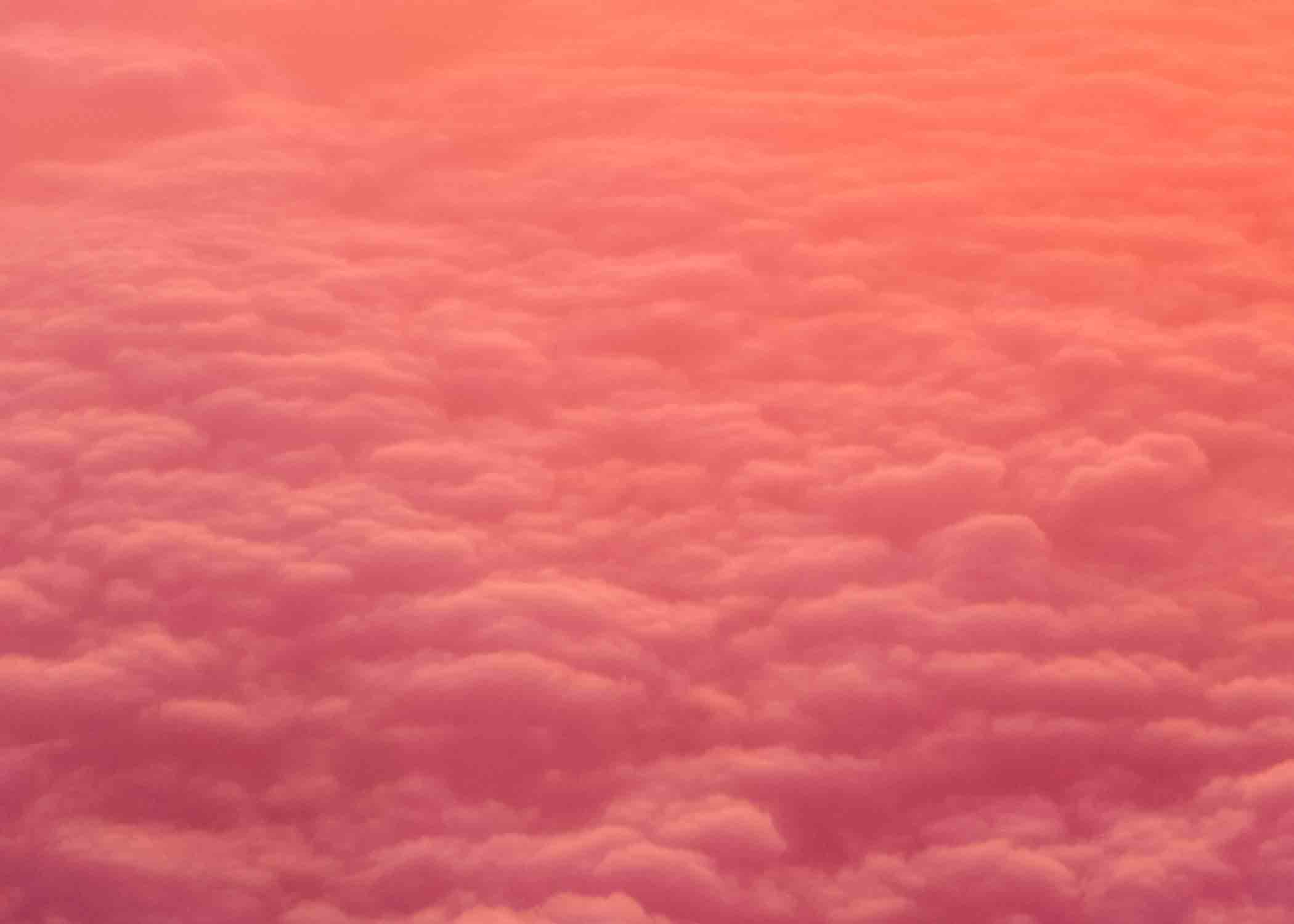 Have you ever tried to fix an ongoing lack of energy by getting more sleep — only to do so and still feel exhausted?  If that’s you, here’s the secret: Sleep and rest are not the same thing, although many of us incorrectly confuse the two. We go through life thinking we’ve rested because we … Read more

Any cookies that may not be particularly necessary for the website to function and is used specifically to collect user personal data via analytics, ads, other embedded contents are termed as non-necessary cookies. It is mandatory to procure user consent prior to running these cookies on your website.